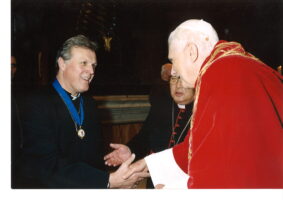 Following the recent death of Joseph Ratzinger / Benedict XVI, here is my tribute and assessment of him, originally published in a shorter version in The Tablet, https://www.thetablet.co.uk/blogs/1/2301/-doing-theology-on-his-knees-benedict-xvi-s-biblical-scholarship The music swelled to a crescendo as the clouds of incense drifted up into the golden dome of St Peter’s Basilica, threatening to obscure the huge lettering, 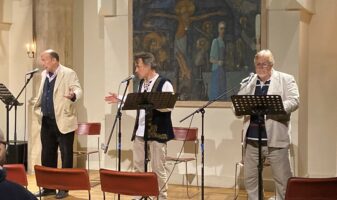 I am delighted to announce that the video of the premiere performance of my translation of the Rough Mark is now available here on my website and my YouTube channel. Full details of the performance and the translation are given on those pages. I am grateful to all those who participated in making it possible,

Shall all be well?

So I have been reflecting on how many have been quoting Mother Julian’s mantra “all shall be well” to me recently. I have to admit that, in the midst of my own personal troubles and difficulties which are, of course, overshadowed by the national political and financial chaos and the international situation of war, climate 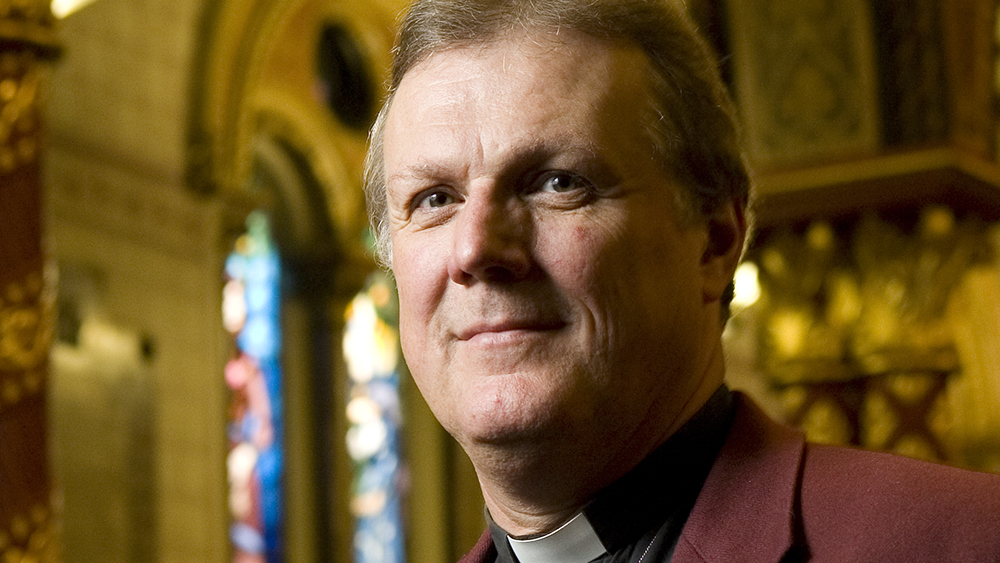 The Revd Canon Professor Richard A. Burridge is an internationally recognised biblical scholar, ethicist, theologian and social commentator. During his career, he has been a schoolmaster, parish priest, university chaplain, academic, and professor, and he served as Dean of King’s College London for over 25 years from 1993 to 2019. He is the author of several books, including the groundbreaking What are the Gospels? He was awarded the 2013 Ratzinger Prize by Pope Francis, the first non-Roman Catholic to receive this prize for academic scholarship.