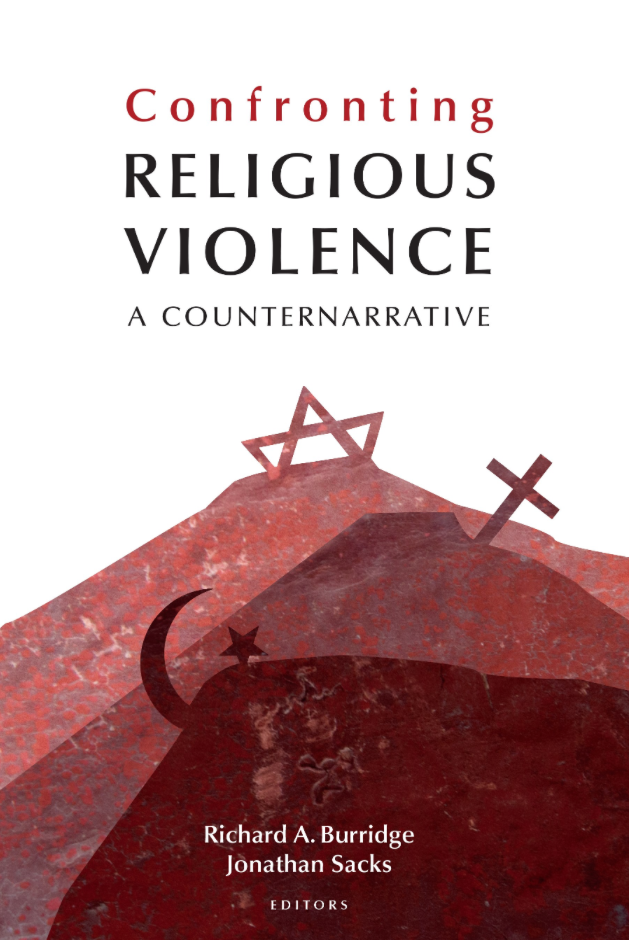 Sunni and Shia in Iran, Iraq, or Syria. Protestants and Catholics in Northern Ireland. Afrikaners and black churches in South Africa. The rising tide of anti-Semitism and Islamophobia across Europe. Israelis and Palestinians in the Holy Land. The fear of immigrants and those who are different. The surge of nationalism. Violence, religious violence, violence done in the name of religion.

In Confronting Religious Violence: A Counternarrative, twelve international experts from a variety of theological, philosophical, and scientific fields address the issue of religious violence in today’s world.

The first part of the book focuses on the historical rise of religious conflict, beginning with the question of whether the New Testament leads to supersessionism, and looks at the growth of anti-Semitism in the later Roman Empire.

The second part comprises field-report studies of xenophobia, radicalism, anti-Semitism, and Islamophobia surrounding the conflicts in the Middle East.

The third part reflects on moral, philosophical, legal, and evolutionary influences on religious freedom and how they harm or help the advancement of peace.

The final part of the volume turns to theological reflections, discussing monotheism, nationalism, the perpetuation of violence, the role of mercy laws and freedom in combating hate, and practical approaches to dealing with pluralism in theological education.

‘This volume confronts head-on the major question for religious violence today: Is religion truly relevant? Rather than argue that violence is ‘Not in God’s Name,’ the contributors address religious intolerance through the ages as well as religion’s contemporary link with political and environmental crises and the baffling zeal of some of today’s religious actors. Most chapters of this volume will be of interest to political scientists, sociologists, and religious historians alike.’ Margo Kitts, Professor of Humanities, Hawaii Pacific University

‘Full of insights, at once fascinating and disturbing.’ Philip Lewis, Church Times